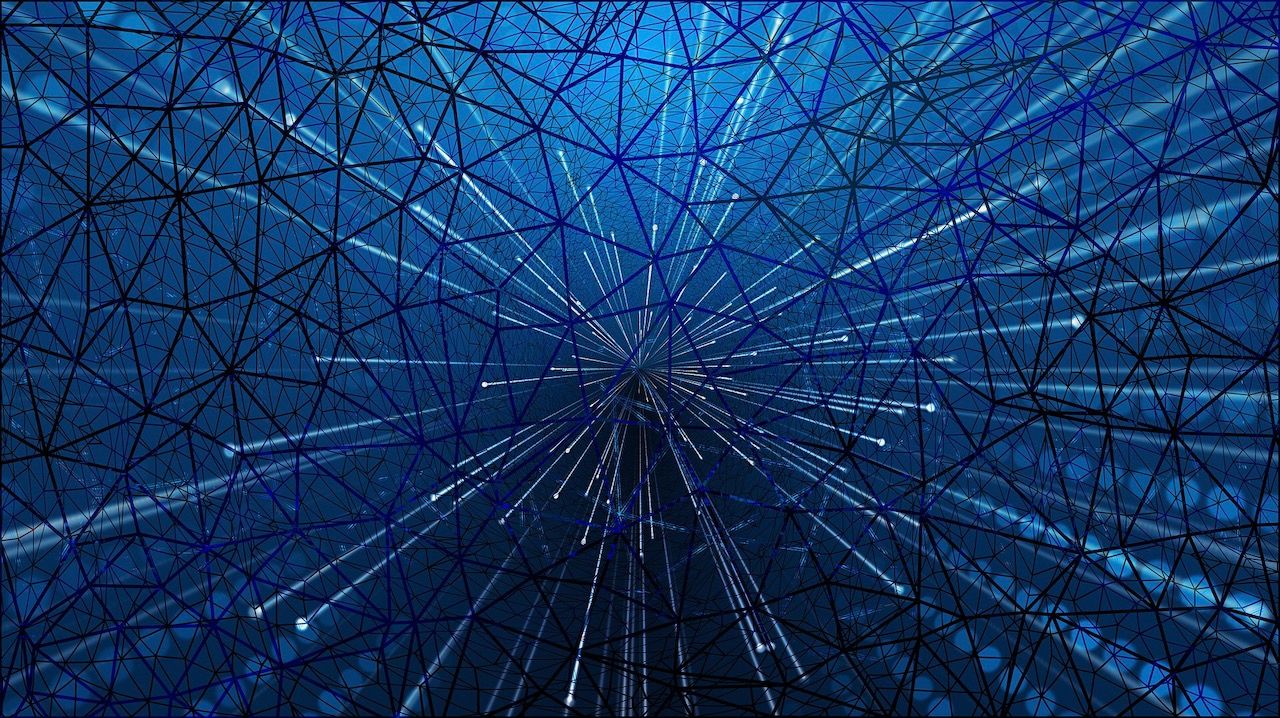 Virtualization is the abstracting of physical hardware and the ability to assign those resources via software.

Prior to virtualization, a single operating system was installed on each server. Servers were assigned specific tasks or functions. Email, file, database, etc. Each of the server workloads have busy and slow periods but are rarely 100% utilized.

The virtualization software called the hypervisor is the software that handles the process of server the physical hardware RAM, CPU, network card’s to individual virtual machines referred to as VMs

A virtual machine (VM) is a compartmentalized operating system running on top of a hypervisor. The VM has no awareness that it is not on physical hardware. It detects the resources assigned to it from the hypervisor as “physical” components. VMware tools loaded on VMs guest operating system further enhances component integration.

A Few Reasons to Virtualize

Different operating systems (OS) can be installed side by side on the same hypervisor and run and if they were separate physical servers. In doing so you can convert multiple physical servers into VMs and place them on a host that can maximize the resources for higher utilization.

Consolidation saves in power, reduction of heat and subsequent cooling. As well as hardware capex/maint and licensing for the servers no longer needed.

If shared storage is used then a VM on one host can be moved or restarted on another host in case of hardware failure of the host.

Snapshots can be taken of a point in time of the VM to restore if an update or configuration issues happens this is not the same as a backup. 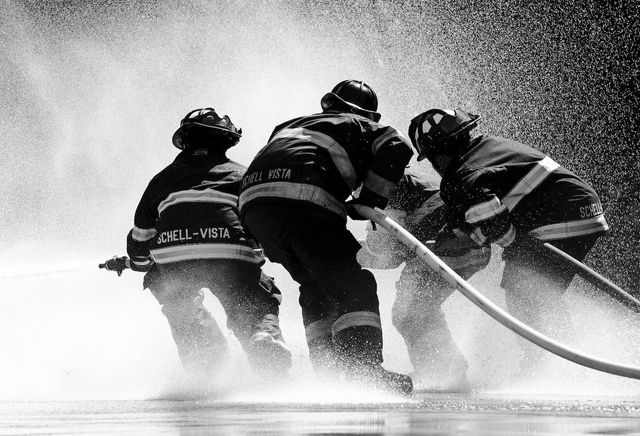 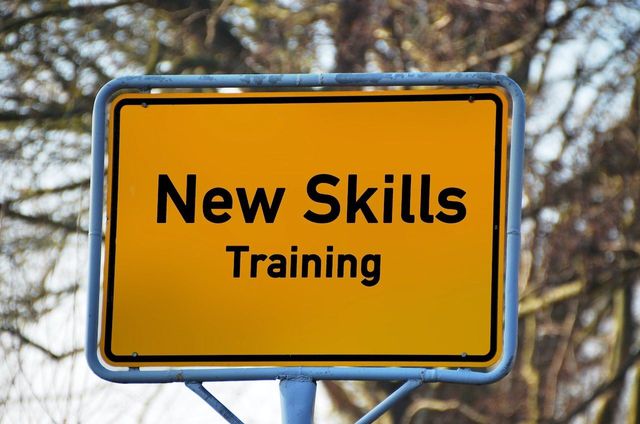