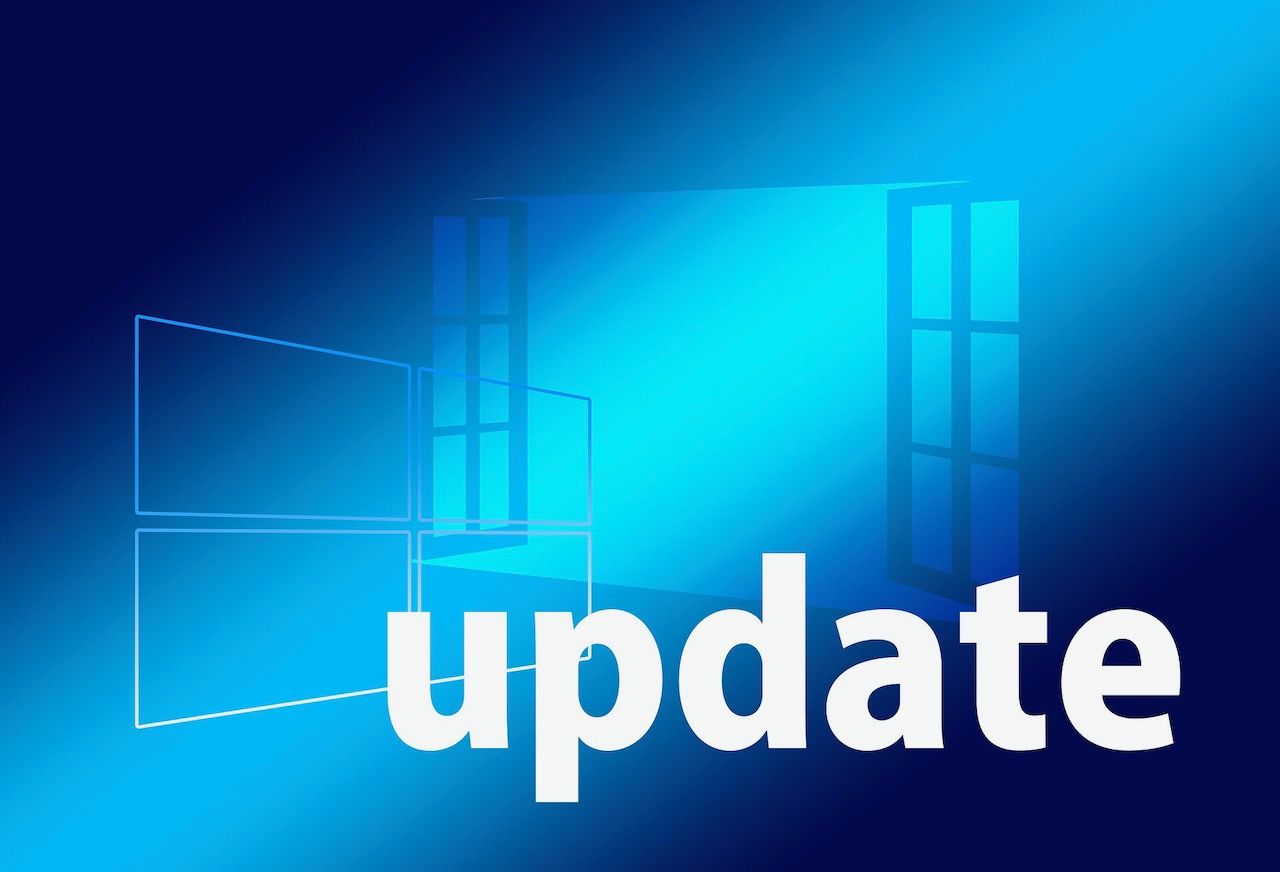 “Windows Server Update Services (WSUS), previously known as Software Update Services (SUS), is a computer program developed by Microsoft Corporation that enables administrators to manage the distribution of updates and hotfixes released for Microsoft products to computers in a corporate environment.”

Most everyone, at least once, has felt the pain of manually updating a Microsoft OS. If you haven’t, stop reading this now and do it in a lab. You see, misery loves company and I do not believe you would truly appreciate the effective distribution of updates and software until you have done it yourself.

By spending hours waiting for 100’s of updates, hotfixes, and service packs to download then finally install.

When finally you get down to a handful and on the next reboot, you’re back at needing 30 updates.

Sigh. That’s on each machine you have.

Every distant branch, that remote office someone set up years ago and is hours away from the nearest airport. The building full of PCs and running from desk to desk.

I know some of you are sitting back making jokes about “Why run a Microsoft OS at all?”. The simple fact is, I work in the corporate world. Where people use and share Microsoft Office files and check their email with Outlook. End users have become comfortable with Microsoft Windows over time. Having used it in school, at home, and job duties.

Change can and may happen over time but as of now, I need a way of updating them.

In comes WSUS, an automation and distribution framework to deploy updates and fixes to Microsoft software. And if you decide to, other third party software as well.

A great video walking through the entire process is below.

I’ll be putting together a few other posts talking about installation, configuration, pilot groups and approving or declining updates. As well as some best practices. 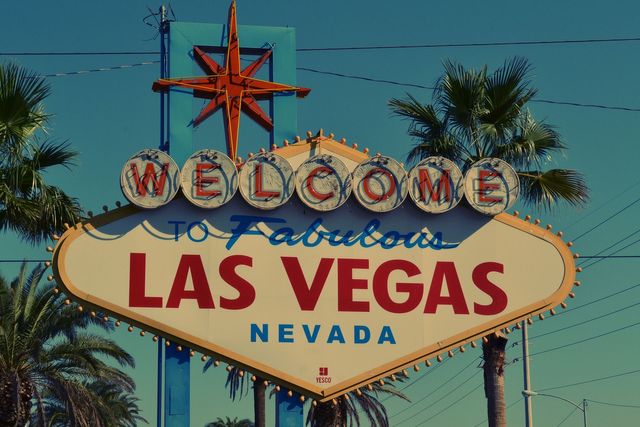 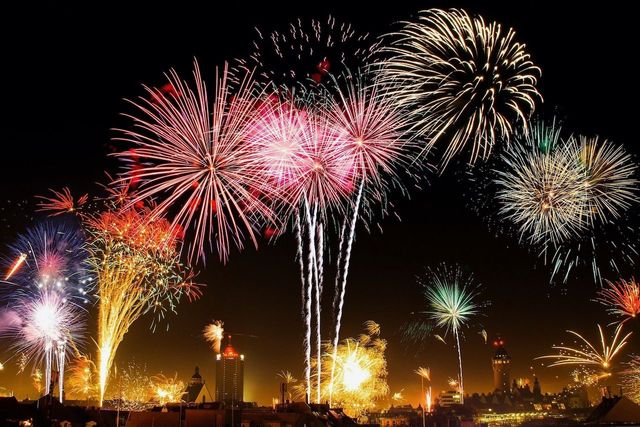