Probably best known for it’s backup and recovery products, Veeam has positioned itself in the last twelve years, as a market leader in the availability space. Servicing 300K customers, large and small, as well as having 50K ProPartners.

Descriptions like the above, usually means little to front line operations. If you’ve ever been in charge of backups, at any organization, then you already know, its a mostly thankless job. Sure, you may get an odd thank you, from an end user, if you even, talk directly to users anymore. However, should something not be up to snuff, a failed backup on the wrong day, or the backup’s not recoverable. It could be end up being a resume generating event.

The best feeling for a backup administrator, even more so, for those in IT with many hats, is to know that everything in your environment, that is important, and should be backed up, is. Beyond that, knowing that the backups actually work, and you’re able to recover what’s needed. But remember, it’s not just files, but whole servers. What about databases, or particular tables, and Exchange? What about Active Directory objects, or that odd physical server you haven’t been able to virtualize yet?

When viewed from the users point of view, the recovery of a resource, it’s configuration, and any related data, should be thoughtless. For example, electricity, no one thinks about it, until it’s out. Then people go insane until it’s restored. Minutes seem like hours, as our routines are thrown into turmoil. Through the years, the electric companies, have come up with redundancies, and backups to make their systems seemingly thoughtless. It’s always available. Barring wide spread natural disasters, you’ll usually be back up and running in a matter of minutes to a couple hours. Data today, is the same way. If an answer is needed, we Google it. Need that picture of a whiteboard, from five business trips ago, access your photo storage. It’s always there, and available. This didn’t exist fifteen years ago, if a picture was needed, you had to physically go to your photo albums and look for it. Like the electric industry, IT had to come up with protections, backup, and availability solutions for data as well. Availability, is not just your traditional hierarchical backup plan of daily, weekly, monthly anymore. What about the minute to minute?

Path from Sleeplessness, and Tears

I’ve tried, bought, and been disappointed, in many products, before I finally found Veeam. At it’s most basic, it just works. It didn’t require a full time employee to setup, and manage, and I could finally sleep! So if you need to backup your virtualization environment, SQL, Exchange, Active Directory, and physical machines, do your due diligence, but Veeam should definitely be one of the products you should review, and will mostly likely compare other products against later. 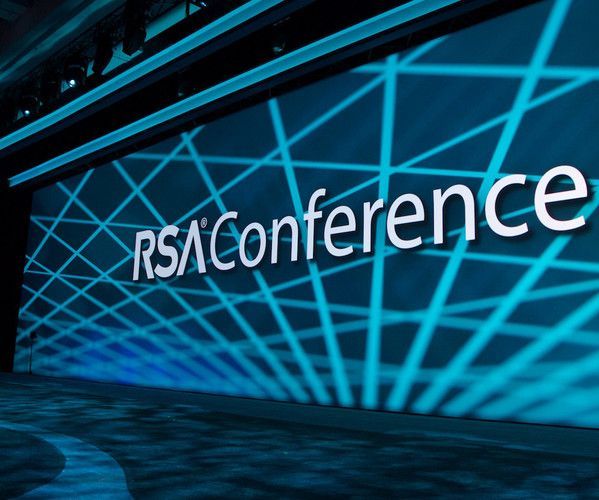 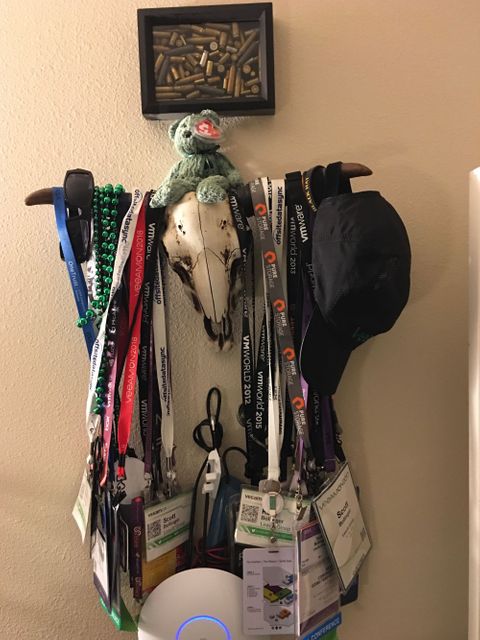