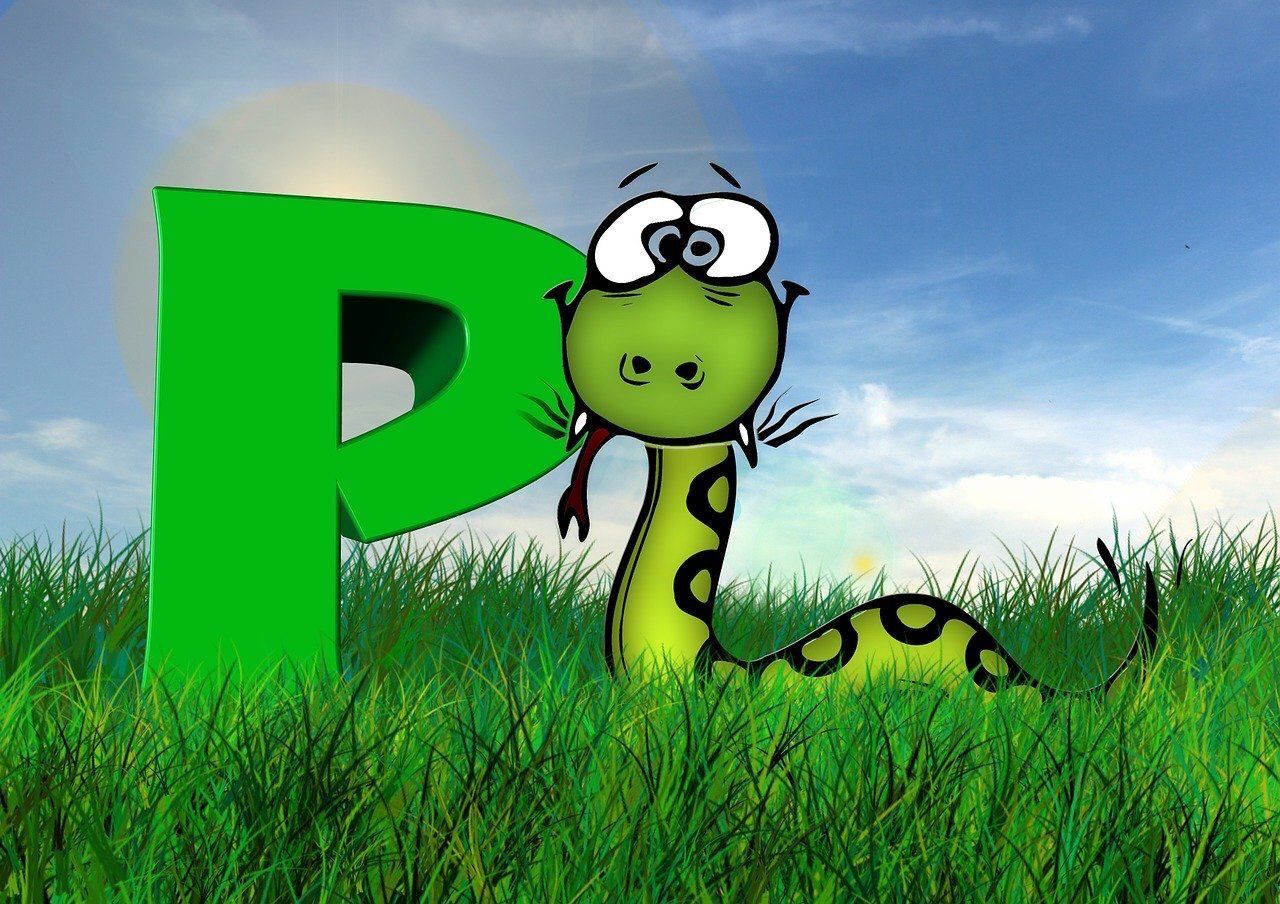 These are my Tech Notes for File IO in Python. A file can be opened in several modes, read, append, write, and create. It can also be specified as text or binary.

Writing to a file 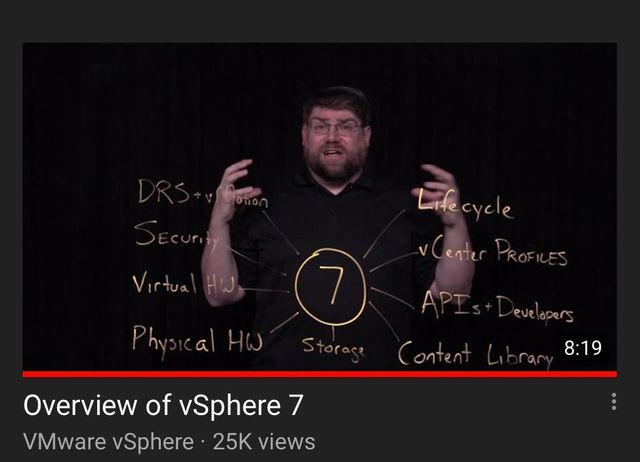 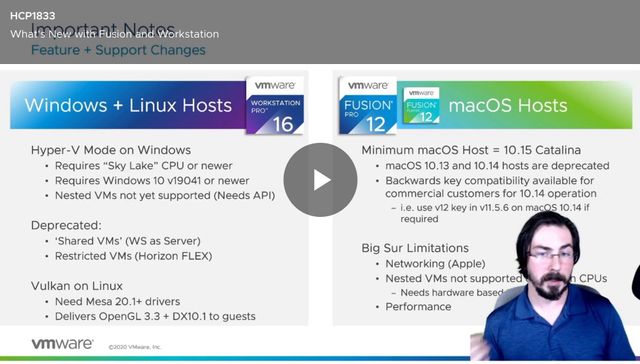