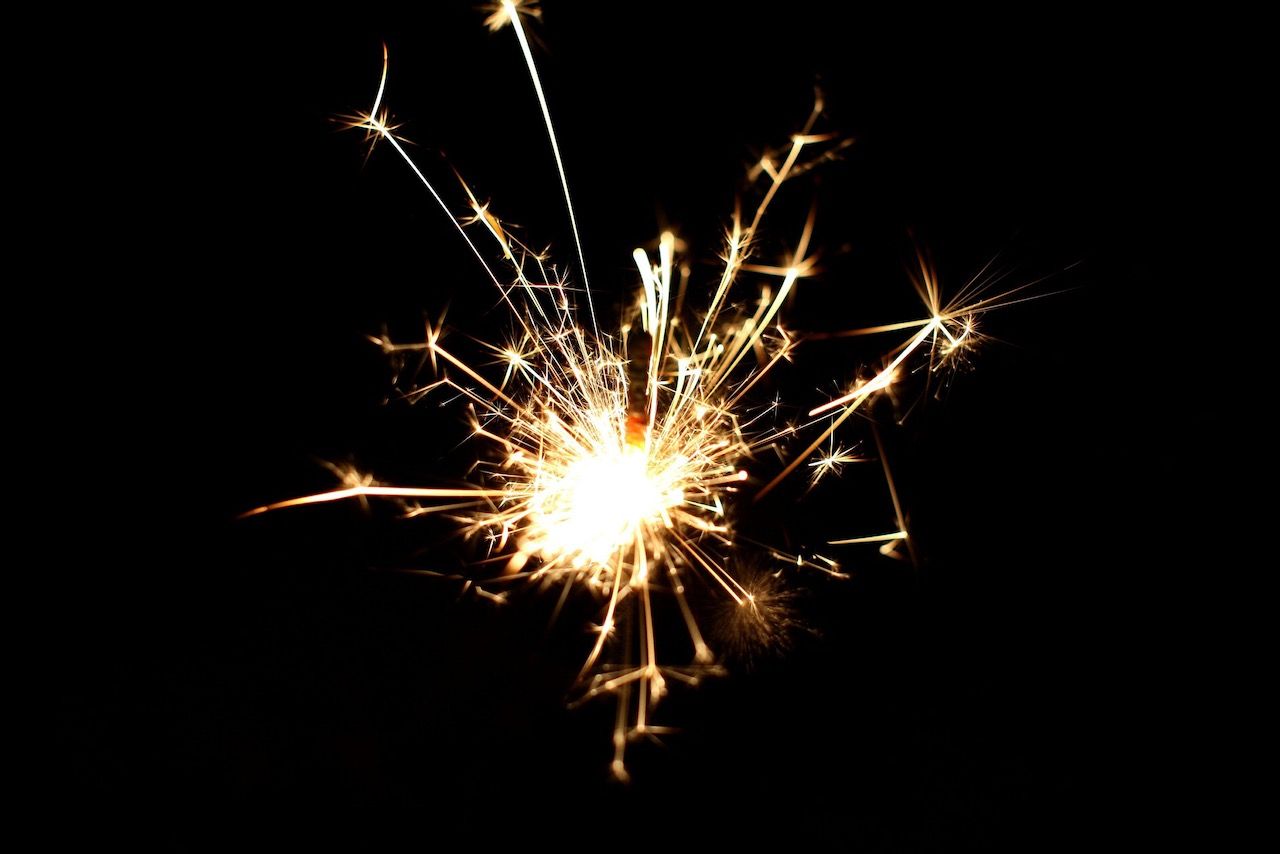 To be “mentally stimulated to do or feel” and the act of “drawing in of breath; inhalation”. A breathe of fresh air for you. We can consciously control breathing. Such as when holding breath under water. We also have unconscious control, such as breathing while sleeping.

Sometimes we actively seek inspiration and other times it comes out of the blue. The inspiration I’m talking about today was sparked by a DM conversation with a friend on twitter.

Essentially, he had fun project with another friend for the pure sake of learning and wanted to know if I wanted to play :) It’s always nice to be asked to play with others. It sounded really cool and extremely complex. So I started giving my default answers of, not being a programmer and I’m an infrastructure dude. He said they doing this to learn and that in this particular language, Assembly, he was learning too.

Really? Assembly language? I’m not a programmer. No development background. Scripts - sure. Hack and slash with other peoples scripts - most definitely. I had started a few various Learn this or that language tutorial videos, but never really followed though. My excuses were always that’s it was too hard, too many hours, too little return. I could use the time to learn skills in the silos of IT that I do professionally.

When scripting became useful, I started learning PowerShell and PowerCLI, and used it in the real world. Still though, I never could get past a few hours or excitement, before the mountain seemed too daunting, too steep.

A couple of recent situations had come up where if I had stuck with learning something, it would be a useful skill today. Hmm. Learn one tiny thing and you’re a step further than you were down that path. But on something so outside my realm? The reason other languages are learnt is so people don’t have to learn Assembly right?

Not that I’m not interested in the topic. Assembly would lead more interesting topics like malware and reversing.

Am I ever going to be a professional developer? Probably never, nor is it a goal of mine. I do love to learn though. Could I learn something, anything, a concept, that would help me understand better when communicating with those in that field.

No, no, no, not that jerk that knows the topic as well as the experts. Not the idiot that rattles off a load terms and keywords. But the person that sits there and listens and understands just a little more than last time. The person looking up the things not understood in the conversation, so next time more can be understood.

So cheers to @SEV__07, for igniting the spark and throwing a cracker down the rabbit hole. It may be good for a few hoots or maybe some ridicule. So now to learn how to crawl and walk so I can run and play with my friends.

For those of you that want to watch this obvious train wreck and my first step in the Assembly Adventures the post is here. 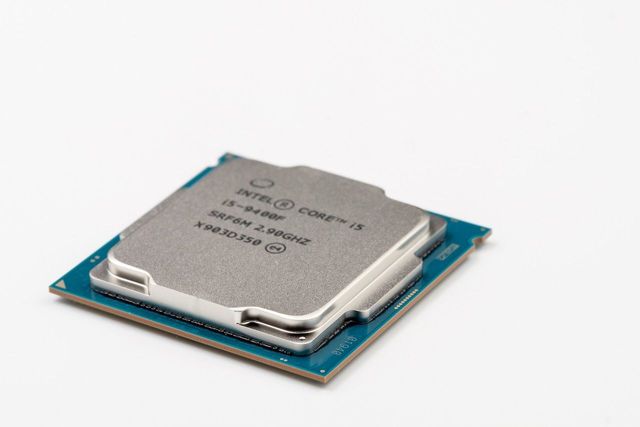