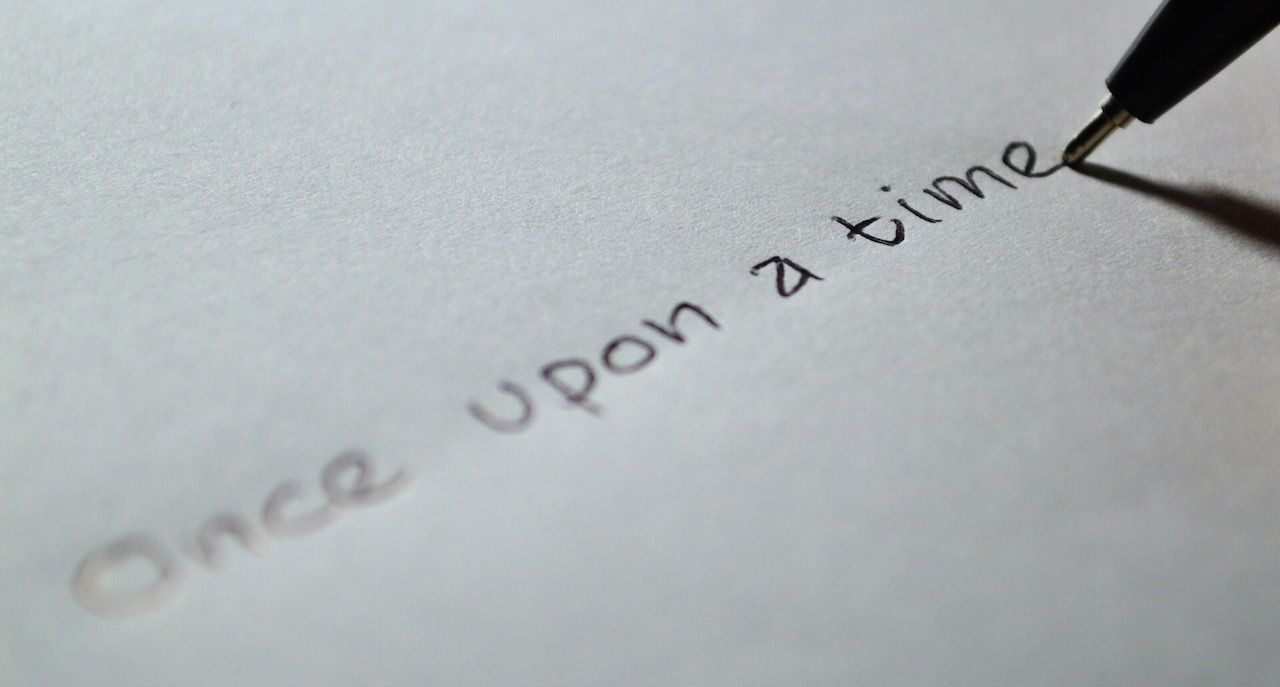 Time to Read This

Network Time Protocol (NTP) is a timing protocol that allows time synchronization across devices on a network to the Coordinated Universal Time UTC time. NTP operates on UDP port 123.

One Time to Rule Them All

Services such as authentication, synchronization, and directory services are all time sensitive and require time synchronization to operate properly.

The are 16 valid levels of Stratum starting at 0 and ending with 15. Stratum 16 is invalid and means device not synchronized.

A NTP client will regularly poll multiple servers to determine is time.

The current of NTP is Version 4. For technical specifications review the RFC’s below.

NTPv4 is backward compatible to version 3: 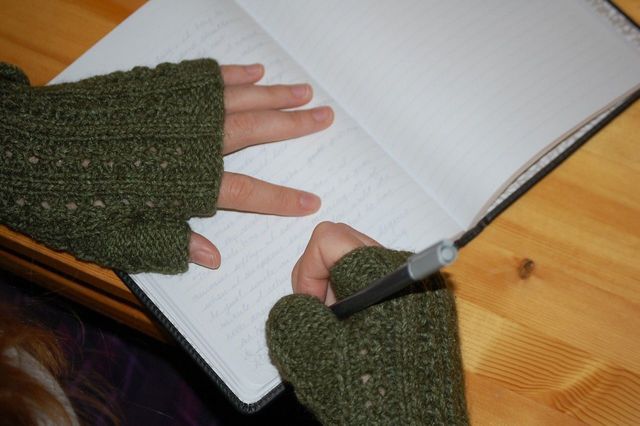 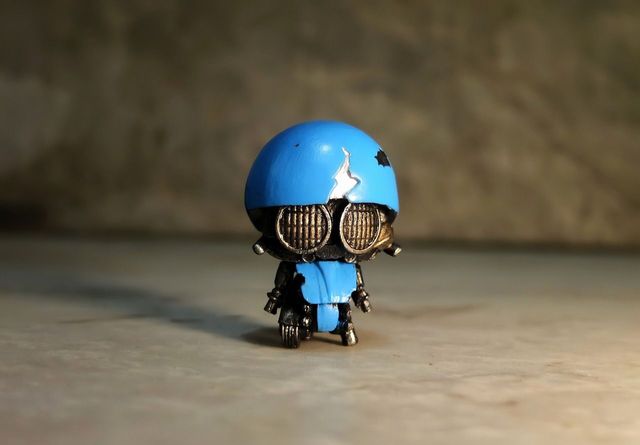