I got the below error while installing Citrix Command Center 5.2. A quick search of the error, “Windows error 2 occured while loading the Java VM”, showed a few solutions, like Java was not in the PATH Environmental variable and other various fixes. However, all of them were Java configuration or Java corruption issues.

When It’s just quicker to reinstall

I played with a couple of the suggestions like the PATH variable, but I had to stop myself. What was I doing? The issue most likely was a Java problem. Hello, just reinstall!

But, but, the Root Cause

I generally attempt to identify the root cause when troubleshooting. It goes against my nature to take a short cut and do a reinstall, as issues tend reoccur, but sometimes you just have to look at the ROI. A few minutes to uninstall then reinstall was less than I had spend troubleshooting so far.

My hypothesis that is was probably a Java corruption issue became more obvious when I went to uninstall Java and it was corrupted enough not to be able to be uninstalled. After uninstalling it manually and reinstalling, YEP, no more issues or errors.

Sometimes you have to put your ego and curiosity aside and remember exactly your overall objectives. Is it to find the root cause of some obscure issue you will possibly never need again, or to compete your task and complete your objective?

I see IT people new and old that refuse to call support or reinstall and will take days or weeks to resolve problems that could have been solved in mins or hours.

Fight your nature, nuke it from space and reinstall is sometime the only logical solution. 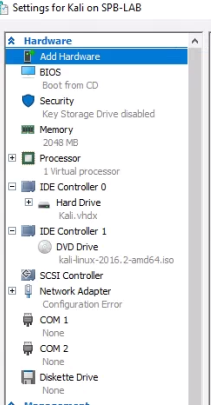 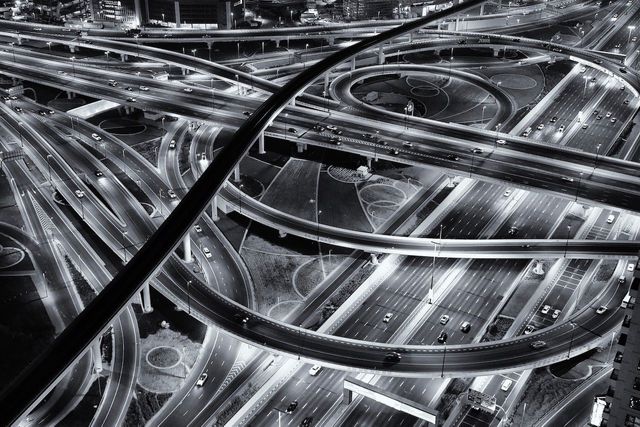